Life is Beautiful Sold Out, Festivals on the Return? 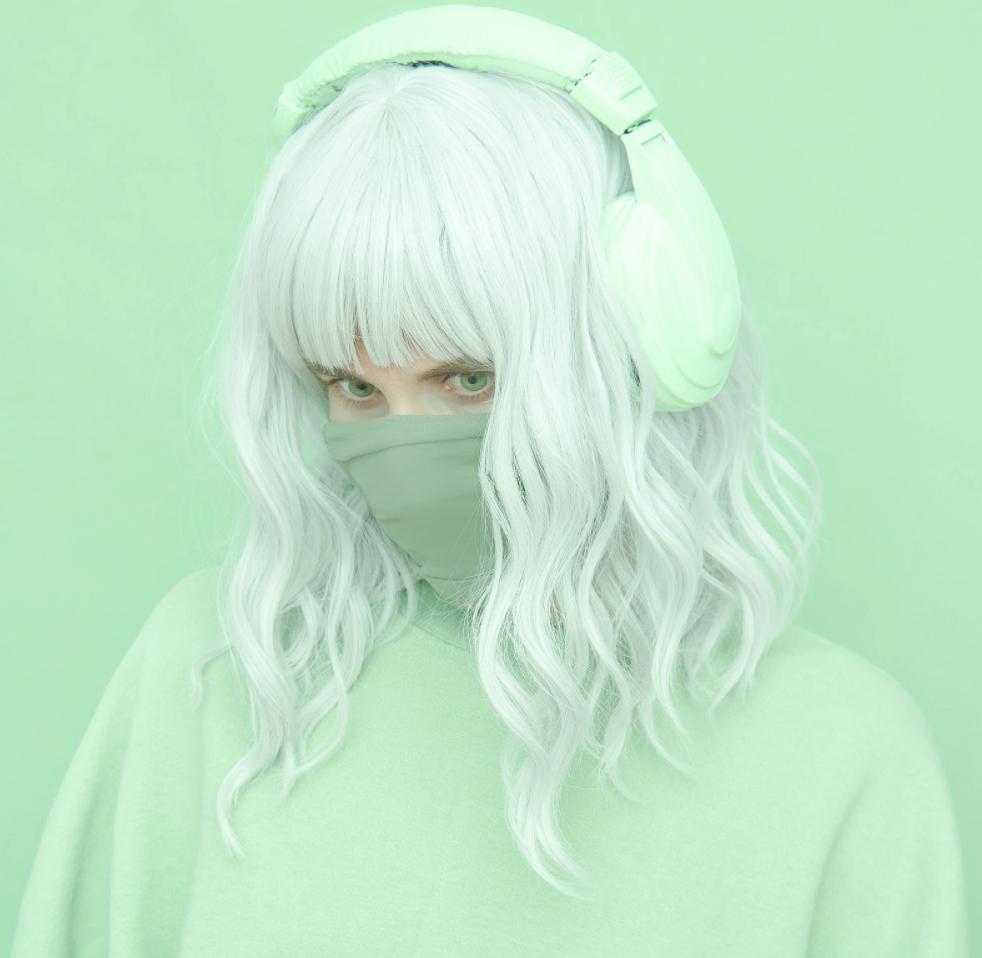 For those about to rock, well, . . . you might need to hold that thought. But that all depends upon your risk tolerance. If you love the energy of a live performance, things are starting to look better because of the aggressive U.S. covid vaccination campaign and the golden benchmark of herd immunity. In fact, some event planners have begun to bank on a quicker than expected return to normal.

A case in point? When the Life is Beautiful Festival event planners announced that the show was on and put its three-day passes on sale, which ranged from $330-$2995, they sold out in just two hours and twenty minutes. Last year’s festival was cancelled in the face of the growing pandemic, but a new slate of stars, including Billie Eilish, Green Day and Tame Impala as headliners, and supporting performances by Ludacris, Modest Mouse, Glass Animals, and others, promises to make the wait worth the while.

But the question remains as to whether concert planners are jumping the gun. Certainly there seem to be mixed feelings about a return to normal. On the one hand, the Massachusetts Tanglewood Music Festival, which has existed since 1937 and has only been cancelled for World War II and for covid, has announced an abbreviated schedule for 2021. On the other hand, Colorado’s renowned Red Rock Amphitheater has already announced the cancellation of its scheduled June 4th appearance of Almost Dead and has postponed Glass Animals June 2021 show to the same dates in 2022. Clearly not all planners agree on how to move forward. 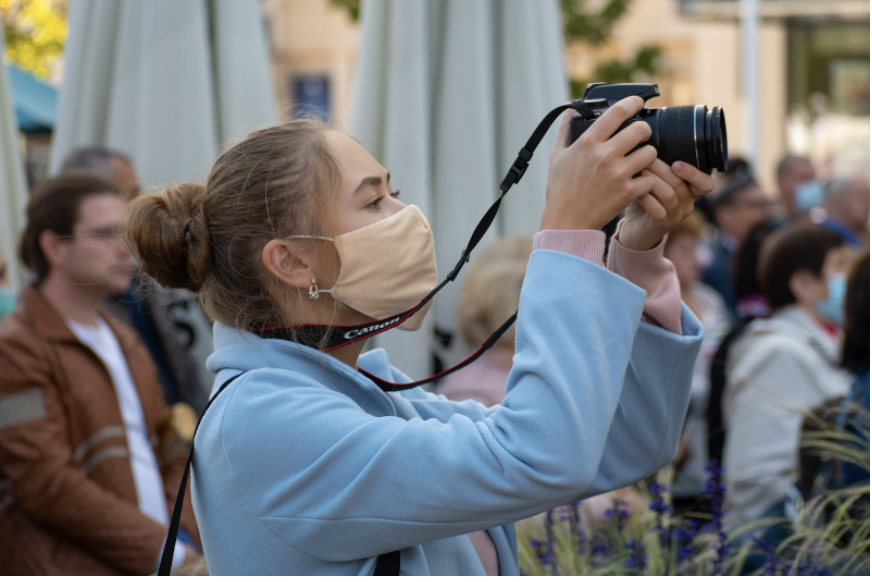 Life is Beautiful Festival Director Lauren Frago announced, “We have always put the health, safety, and security of our community first,” when the event posted ticket sale dates and acts. She added, “As we prepare to produce the 2021 festival, we feel a heightened sense of responsibility to our staff, partners, performers, and attendees, and continue to work closely with local and state officials to ensure a safe return to live music.” Festival officials have yet, however, posted any specifics as far as precautions they will take against covid exposure and transmission. It yet remains to be seen, for example, whether ticket sales will be limited to allow for more distancing.

WHO and CDC guidelines continue to emphasize the danger of large gatherings and the need for caution, particularly in the face of new virus variants that are more transmissible. And the herd immunity benchmark we’re all hoping the U.S. will soon reach? As of mid-February, experts were estimating that the most optimistic estimate of herd immunity, 70%, would likely not be reached before nine months, so roughly late November. Life is Beautiful is scheduled for mid-September.

Yes, vaccination efforts have increased in the past month, so it is possible we could reach herd immunity early. Buying tickets now though means taking the risk of another cancellation or postponement. But more important, should the show go on without reaching the benchmark, you may not only be exposing yourself to risk but also you could become a part of a superspreader event that could cost lives and spread the disease to those you love.

This article was written by Ivan Young for Happy Writers, Co. in partnership with Viking Rentals, a temporary fencing, barricade and portable sanitation company.

WE’D LOVE FOR YOU TO SHARE THIS IN YOUR NEWSLETTER OR WEBSITE BUT PLEASE INCLUDE THE FOLLOWING COMPLETE INFORMATION: Event Producer Strategist, Entrepreneur, Speaker, and Coach, Annette Naif, CEO & Creative Director of Naif Productions

Naif Productions is a strategic event planning, design and production firm specializing in corporate, live coaching sales events, social, non-profit, and weddings. Based in New York City, we produce events worldwide from Fortune 500 clients and coaches to families and charities. Naif Productions specializes in helping clients attain their goals, realize return on investment, and achieve the most unique, creative experiences.

Since 1986 Annette Naif has been designing and producing custom events, helping clients create their unique style that translates into a memorable and profitable experience. Annette spent 17 years producing events in the motion picture industry where she helped coordinate numerous productions for film and episodic television programs. Since then Annette’s been running her own event production company, coaching other event planners, teaching an event operations and production course at NYU, and now is the CEO & Creative Director of Naif Productions.

Plus, you'll also receive a FREE subscription to our Newsletter!

Get your FREE eBook!